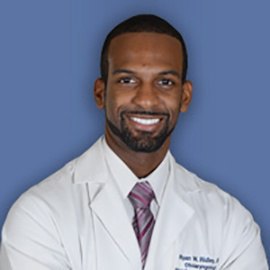 B.S., College of Arts and Sciences

Who’s Who Among American

Summer 2001, University of California, Berkeley:  Worked with Dave Lubertozzi, PhD candidate, and Dr. Jay                            Keasling, professor of chemical engineering to confirm  integration of the lacZ gene from E. coli into the genome of                the filamentous fungus,  Aspergillus nidulans. This study explored the effectiveness of gene transfer to A. nidulans by          examining the number of copies successfully integrated into the gene, and pin-pointing their locations in the genome          of A. nidulans.  By studying gene manipulation in fungi, much information can be revealed about the working cells of            higher organisms.  In addition, A. nidulans has great economical and industrial  significance since it is an excellent                    producer of citric acid, soy sauce, and antibiotics.

Summer   2003, University of Texas Medical Branch, Galveston, TX:  Worked in conjunction with Christopher Muller,           otolaryngology resident, and Dr. Karen Calhoun, department chair of otolaryngology,  to determine if it is safe and                 effective to perform delayed autologous vein interposition grafting in the rat femoral vein. The significance of   this               research is based on the fact that the majority of free flap failure in head and neck surgery involving microvascular               anastomoses are due to venous thrombosis.