Sneezing is something that we all do from time to time. Have you ever stopped to wonder what happens in our body when we sneeze, why sneezes come in 2's or 3's, or even why we close our eyes during a sneeze? Well, we have answered 10 of the top questions when it comes to sneezing.

Why is sneezing important for our health?


Sneezing is a protective reflex that developed in response to irritation of the lining of the nose. This allows for different particles to be forcefully expelled from the nose, thus protecting the nose, the airway, and the body from subsequent harm. Realistically, it helps protect you from allergens, viruses, irritants, and other “invaders” that gain access to the body initially via the nose.

What happens when we sneeze?

First, the sensory or nasal phase is triggered. A particle is sensed in the mucus membrane lining of the nose. This trigger causes the lining of the nose to release chemicals that provide downstream activation of the trigeminal nerve (a nerve that provides sensation to the face). The trigeminal nerve then activates an area of the brainstem called the medulla oblongata.

The efferent or respiratory phase then begins. The medulla oblongata activates a parasympathetic pathway and a motor pathway via its connections in the brainstem. The parasympathetic activation leads to tearing of the eye and increased nasal secretions that are associated with sneezing. The motor pathway activates the muscles of the throat and respiratory muscles. The diaphragm contracts and initiates a deep breath. The glottis (vocal cords) close and there is a contraction of the respiratory muscles in the chest. This builds pressure in the lungs. Then, the glottis opens and releases a high-velocity stream of air into the throat and subsequently the nose and mouth. This produces the airflow through the nose and/or mouth that we know commonly as the sneeze. Mucus and particles are picked up and expelled with the high-velocity stream of air.

Why do some people's sneezes sound different?

There are physiologic and social reasons for this. Just as everyone’s voice sounds different, the sneezes can be different as well. This can be due to lung capacity, how much air you breathe in prior to the sneeze, as well as structural differences within the throat, nose, and mouth that help shape the sound.

However, there are also social differences in how we sneeze. Many people in public will turn away and cover their mouth/nose when they sneeze, this adds more variables affecting the sneeze and thus alters the sound of the sneeze. Often people will have different sounding sneezes in public vs. private.


Why do we close our eyes when we sneeze?

This is part of the reflex arc of a sneeze and happens involuntarily. There is no definitive reason that has been found as to why this happens. It has been hypothesized that evolutionarily, eye closure during the sneeze developed to protect your eyes from the aerosolized particles being expelled from the nose and mouth in order to avoid repeat exposure to the stimulus responsible for the sneeze.

Why do some people sneeze when they look at the sun? Is this common?

This is known as the photic light reflex or ACHOO syndrome (Autosomal-Dominant Compelling Helio-Ophthalmic Outburst syndrome). It is a genetic trait that causes people to sneeze in response to bright lights (such as the sun). It can be passed down in families in an autosomal dominant fashion. When this happens if one parent has the condition there is a 50% chance of their child having the condition as well. It is estimated that 18-35% of the general population has this trait or approximately 1 in every 3-4 people.

Why do we sometimes sneeze more than once? Is this a bad thing?

It is not completely clear why sometimes we sneeze more than once. It is theorized that we sneeze multiple times in order to adequately remove the stimulus for the sneeze, so sometimes more than one sneeze is needed to expel it. However, it is not a bad thing as long as it is a few sneezes in a row without frequent sneezing attacks.

Why do sneezes feel good?

Studies have shown that there are a small number of endorphins that are released during a sneeze. The pleasure sensors of the brain are activated by endorphins, leading to a “feel good” sensation. Many people have compared this to the feeling of a “runner’s high” or the feeling after a workout. Additionally, after a sneeze, people tend to feel relief from the release of the pressure needed to produce the sneeze.

Is it bad to hold in a sneeze?

Yes, it is not recommended to hold in a sneeze. There is a significant amount of force that is generated during a sneeze and if it is stifled the pressure can dissipate through other outlets in the body such as the ears, throat, lungs, and vessels in the head and neck. This can lead to side effects such as rupture of small blood vessels in the eye, nose, ear, eardrum perforations, damage to the middle ear, pharyngeal (throat) perforations, diaphragm perforations, collapsed lungs, aneurysm ruptures. Though the majority of these are rare, it is not worth the risk to “hold in” a sneeze and I would strongly advise against that practice.

does your heart stop when you sneeze?

If you have frequent sneezing it is recommended you discuss this with your doctor. Your primary care physician, an allergist, or an otolaryngologist (ENT) doctor are good resources and can help you identify and treat the cause. 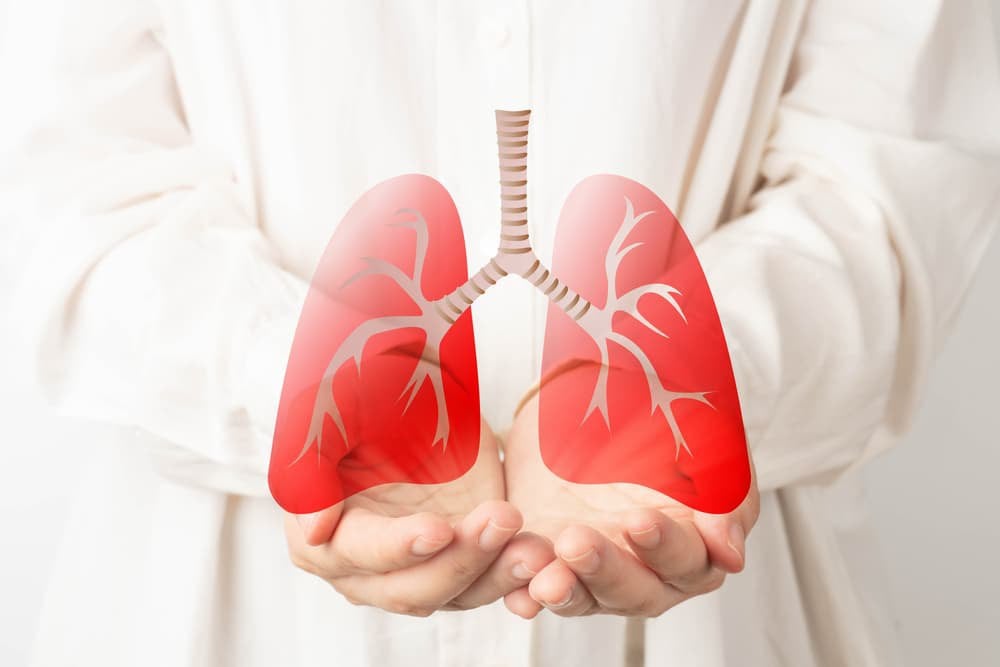 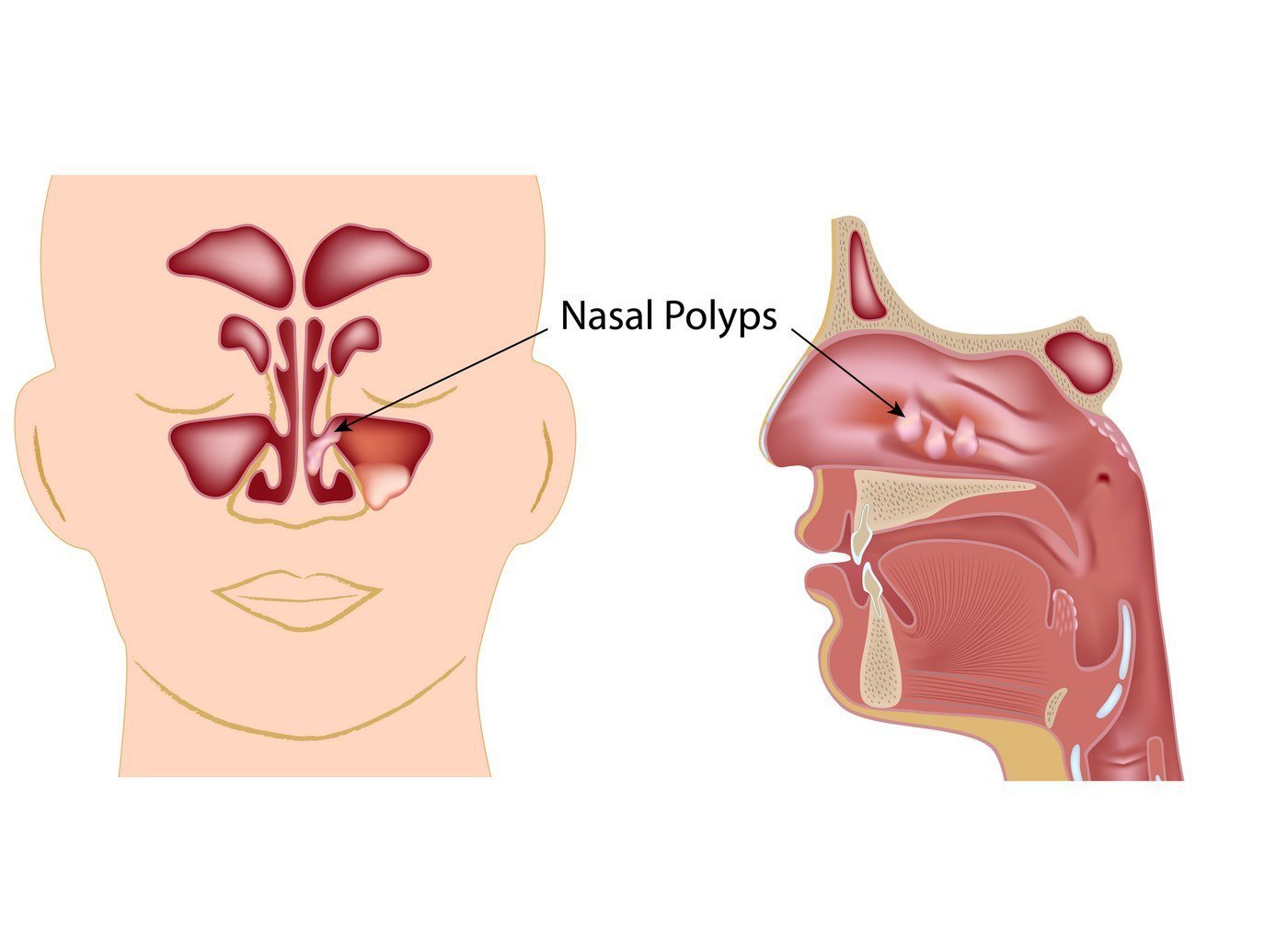 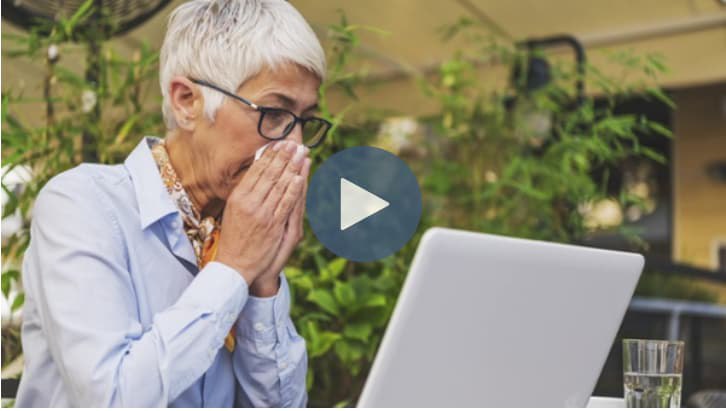 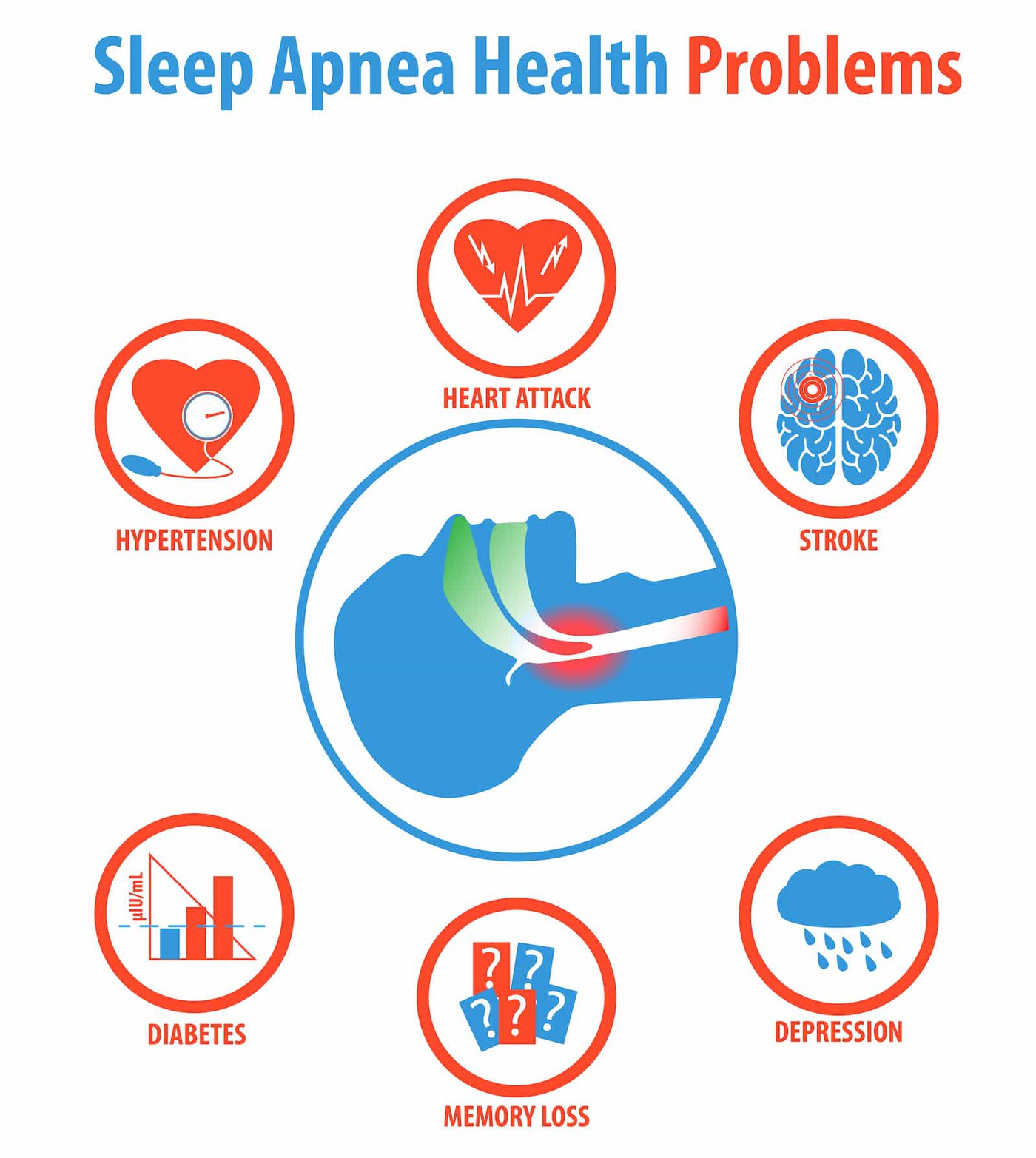