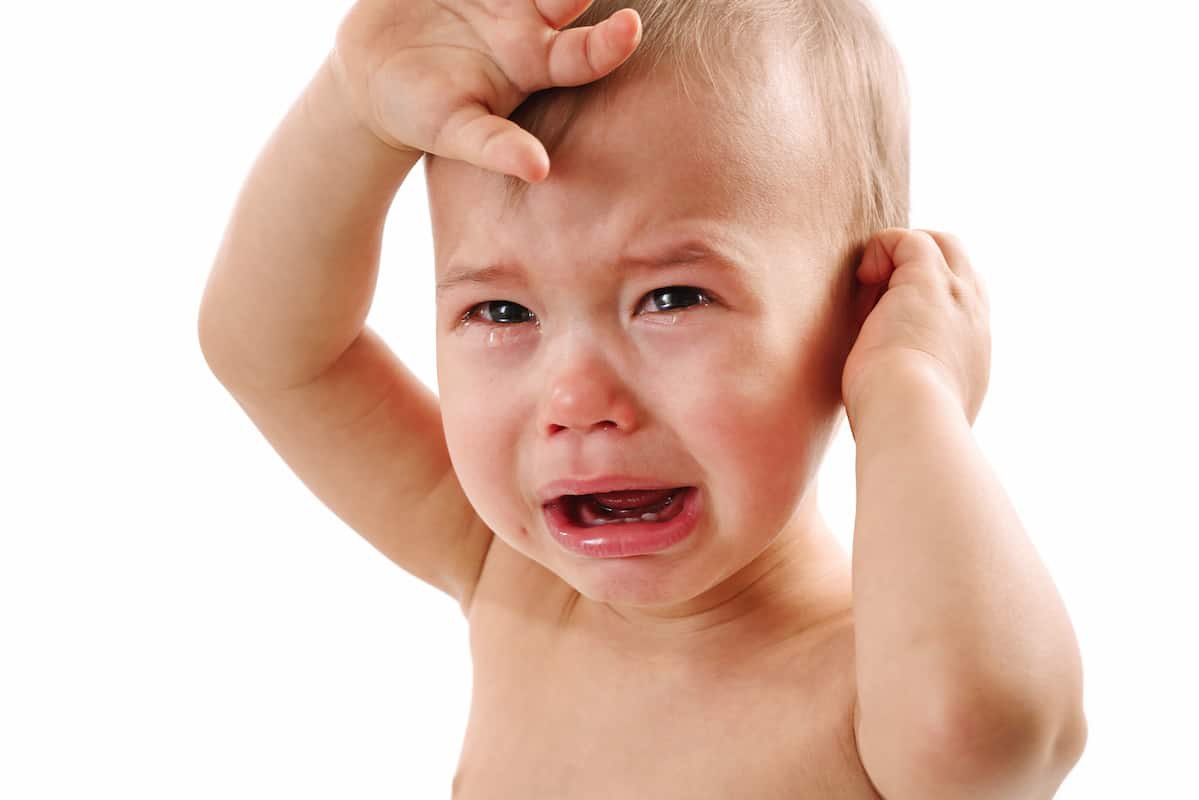 An earache occurs when there is swelling, inflammation, injury, or irritation affecting one or more parts of the inner or outer ear. The ear is composed of several smaller parts, like eustachian tubes, that work together to drain fluid and help a person hear, among other things. The eustachian tube connects the back of the throat to the eardrum, allowing fluid to freely drain, but when this tube becomes blocked, it can lead to pain, swelling, and bacterial growth.

Get your child's earache evaluated and treated today!

Please schedule an appointment at any for your child's earache at one of our 10 convenient locations in Houston, TX, today.

An ear infection, known as acute otitis media, occurs when a bacteria or virus grows behind the eardrum and may cause a slew of symptoms. In many cases, an earache or ear infection will heal on its own, but ear pain is among the most common reasons for children to see a Houston ENT doctor for pediatric earaches.

Earaches in children are often a symptom of a bigger issue. In infants, it can be more difficult to determine what is going on as they cannot communicate with words when they are in pain. If your child is non-verbal or is simply too young to form words, you may notice increased irritability, crying more than normal for no obvious reason, pulling at their ears, fever, or changes in eating or sleeping habits as signs of an earache.

It is easier to detect appetite changes in bottle-fed babies as bottles are often given every 2-4 hours.

Symptoms of ear pain in children include:

Common Causes of an Earache in Children

Ear pain may be caused by many things in infants, children, and adults.

The most common cause of earaches in children is acute otitis media (ear infection). An ear infection occurs when a virus or bacteria reaches the eardrum through the eustachian tube, the small tube that connects the back of the throat and the middle ear canal.

Other causes of earaches in children include:

Swimmers ear (otitis externa) is a common cause of earaches that is seen more during summer months and in swimmers. It is the result of the skin lining the ear canal becoming infected or irritated, resulting in extreme itching, pain, and earaches.

An injury to any part of the ear canal can be painful. It may be the result of your fingernail cutting the inner ear while you are scratching or an injury caused by sticking a cotton swab too far into the ear.

There are several hair follicles throughout the ear canal. When a follicle becomes infected, it can lead to the development of a small, red pimple that will need to be drained to remove the infection.

Young children are notorious for inserting small objects like beads, peas, and legos into their noses and ears. This foreign body obstruction can block the ear canal, scratch the inner lining, and cause many other complications that can lead to earaches and pains.

How to Stop an Earache in Children at Home

At-home earache remedies for your child can help to reduce the severity of symptoms your child is experiencing. For most, earaches are not a cause for prescription medication or treatment from a physician. An earache can be treated within the comfort of your home by:

Treatment Options for Earaches in Children

For parents who have tried at-home remedies without results, you may be wondering how to stop an earache in children that are suffering. When pain persists and over-the-counter medications do not provide relief, further treatment may be necessary from your primary care provider.

Earache treatment options depend on the source of the pain and may include:

When to see a houston ENT doctor for pediatric earaches

Pediatric earaches can be difficult for children and parents, but an ENT doctor can help treat the underlying cause of pain and provide you with tools to help your child experience symptom relief. If your child is experiencing the following symptoms, it is time to seek medical treatment:

If the pain worsens, is not relieved within 48 hours, or suddenly stops - seek medical care from an ENT physician. The sudden stop of pain can indicate the eardrum has ruptured and needs immediate attention.

ENT physicians at Houston Ear, Nose, Throat, and Allergy, your top-rated local ENT and allergy specialist, have been treating a variety of conditions related to the ears, nose, throat, and sinuses since 1907. What started as a one-man show more than 100 years ago flourished into an ENT practice with 10 locations throughout Houston and the surrounding areas.

Our top-rated physicians treat many conditions, including allergy and sinus disorders, ear and balance disorders, hearing problems, facial and plastic surgery, throat disorders, sleep apnea, and snoring. From birth to seniors, we believe everyone deserves the right to accessible and efficient medical care, which is why we strive to provide excellent patient care, increased efficiency and use the latest advances in treatment methods, tools, and equipment to ensure each patient is treated with respect, empathy, and will see pain and symptom resolution.

We understand the sense of urgency surrounding conditions that cause severe pain. Because of this, we offer same-day appointments for many services provided by our practice. 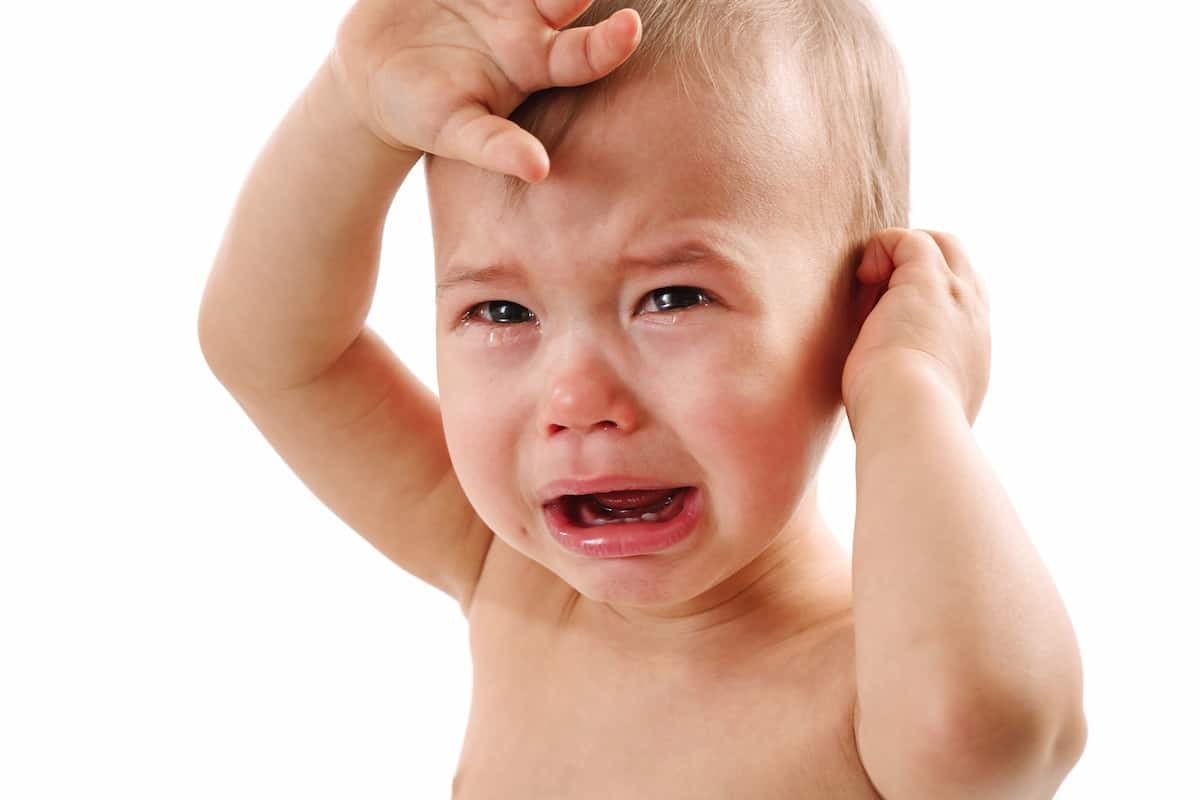 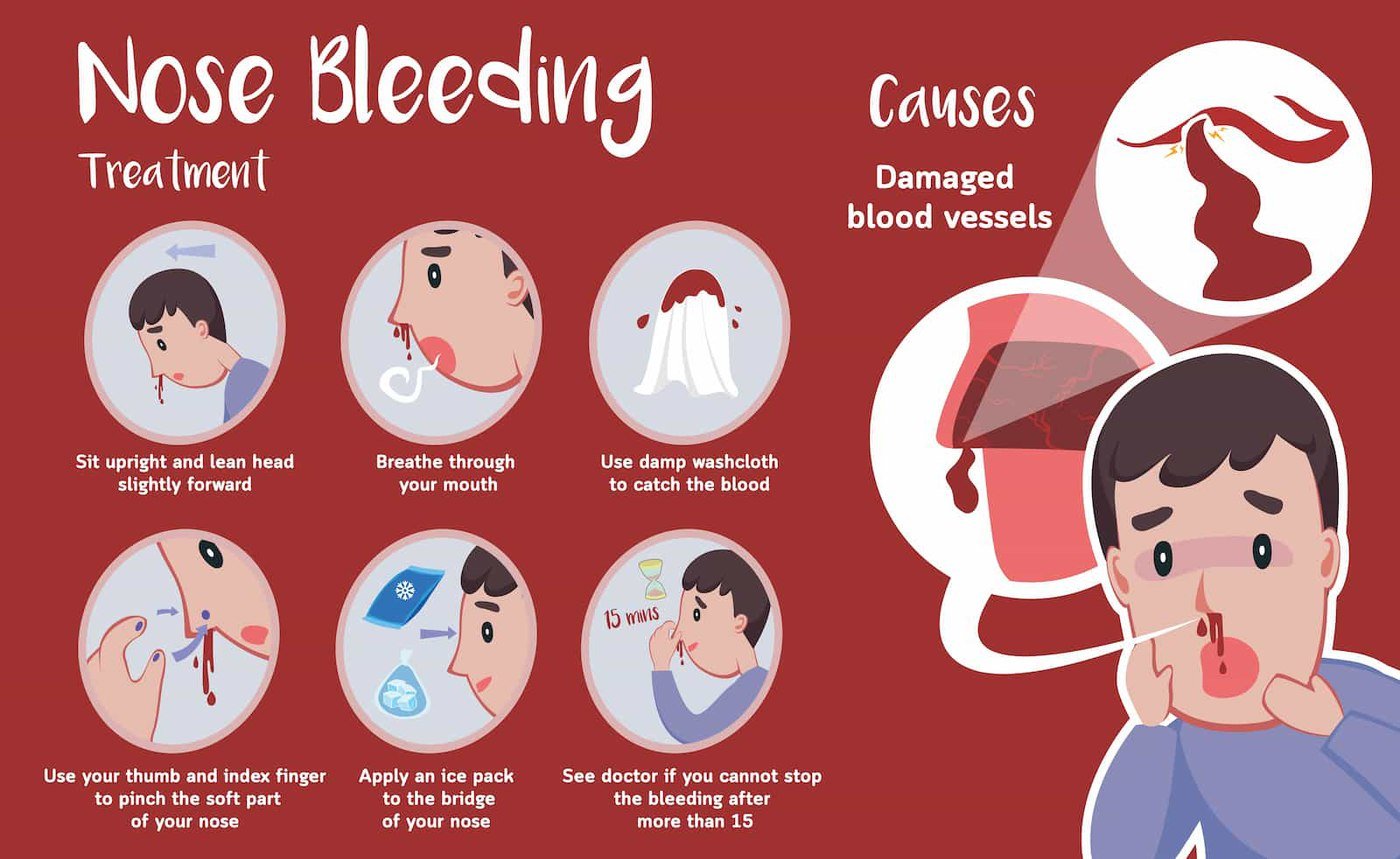 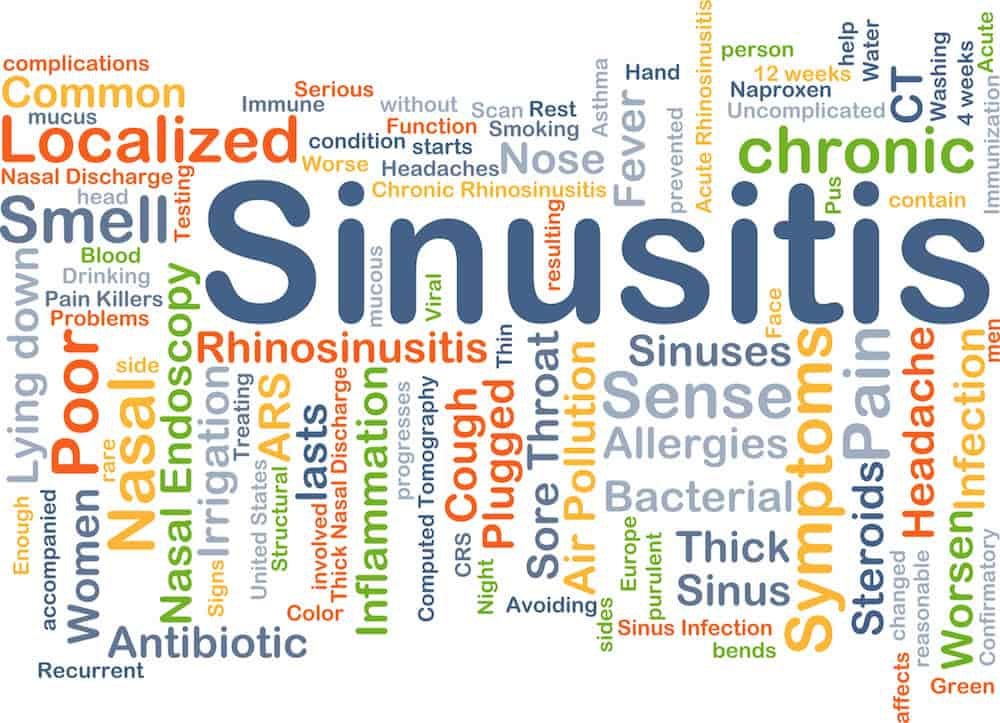 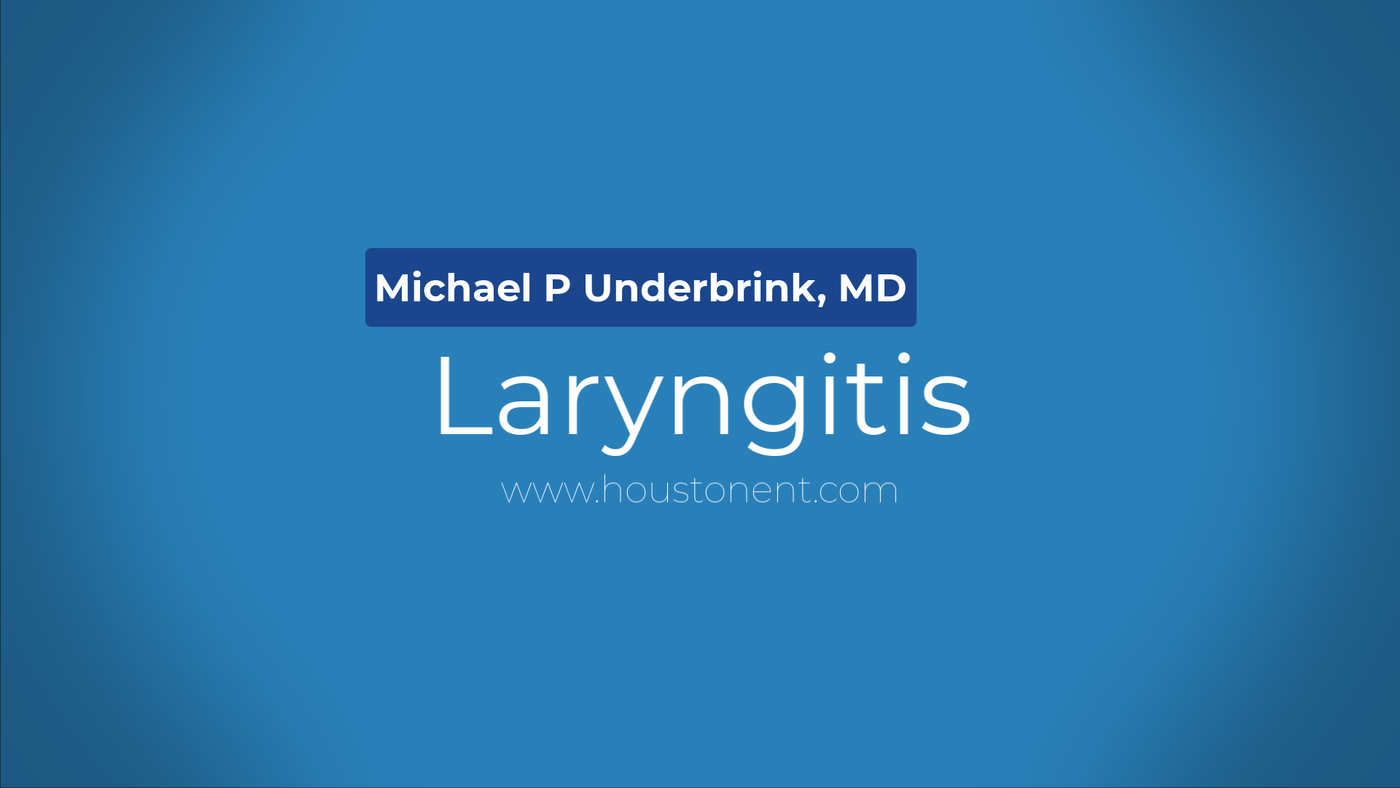