What is Hay Fever? (Signs, Symptoms, Causes, and Treatment Options) 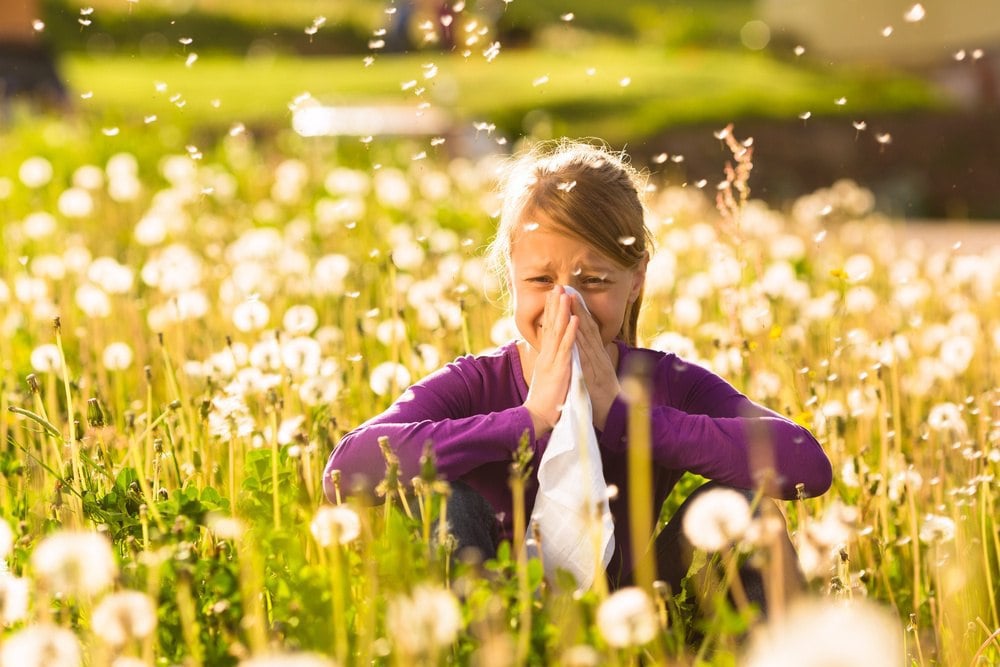 Hay fever, technically known as allergic rhinitis, affects between 40 and 60 million Americans, according to the American College of Allergy, Asthma, and Immunology. While the name “hay fever” is how this condition is typically referred to, it doesn’t necessarily involve hay or fevers. It’s widely believed that the condition got its name because its symptoms would strike during the hay harvesting period, which coincidentally corresponded to the increase in pollen.… END_OF_DOCUMENT_TOKEN_TO_BE_REPLACED