What is Vocal Abuse/Misuse? (Signs, Causes, and Treatment) 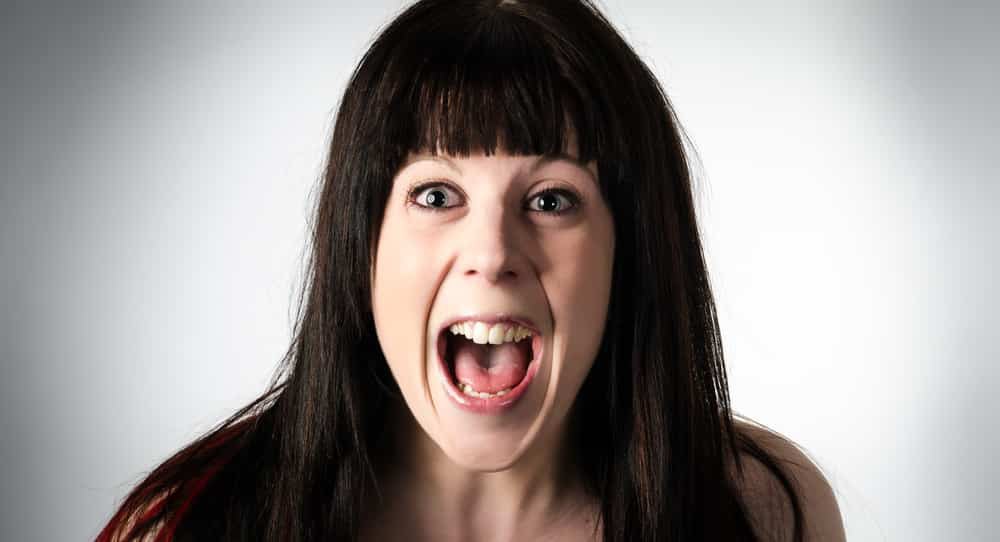 What Is Vocal Abuse/Misuse?

Voice abuse/misuse is where you use your voice in specific ways that can contribute to or cause the development of laryngeal pathologies. This means that you sprain or strain your voice resulting in injury to one or more of your vocal cords.

Some include vocal abuse behaviors and using inappropriate vocal components like:

What are Some Vocal Abuse/Misuse Disorders?

Some common vocal abuse/misuse disorders include:

Here you'll learn about each:

A vocal polyp, also referred to as polypoid degeneration or Reinke's edema, is a benign growth that's like a vocal nodule, but is a bit softer and closer to a blister than it is a callous. It typically forms on just one vocal cord. It's often linked with long-term cigarette smoking, but could also be associated with:

When you develop a vocal polyp, you typically will have a hoarse, low-pitched, breathy voce, like that of individuals with vocal nodules.

This is a swelling or inflammation of your vocal folds. Laryngitis might be due to:

Your voice will likely sound breathy, raspy and hoarse.

These are a less common condition of vocal misuse or abuse. They're experienced by individuals using too much force when they bring together their vocal cords for speech. The extra force leads to a wearing away of the tissue near or on the larynx cartilages responsible for bring together the vocal cords or ulcerated sores. Individuals with gastroesophageal reflux often have these ulcers. Those with this type of voice disorder usually claim they experience pain in their throat, particularly while talking or their voice tires easily.

These are small, noncancerous (benign) growths on your vocal cords. They're a common voice disorder that's caused by vocal misuse/abuse. This disorder is often referred to as "singer's nodes" since it's a common issue among professional singers. Unlike vocal polyps that are more like blisters, vocal nodules are more callous-like and typically form in pairs, with one on both vocal folds.

They form at the location where the most pressure is placed on when your folds vibrate by coming together. Repeated pressure causes damage which causes the development of nodules and your voice will likely sound low-pitched, hoarse and slightly breathy.

What are the Signs of Vocal Abuse or Misuse?

Some signs of vocal misuse/abuse are:

What Are the Causes of Vocal Abuse/Misuse?

Forceful behaviors linked with hyperfunction include loud talking or excessive shouting, like that of a factory worker trying to talk loudly over equipment noise or children shouting while playing on a playground.

Vocal noises refer to the non-speech laryngeal noises kids make while they play. The standard noises might include an abnormally loud or high pitch, and can include mimicking:

What are the Treatments for Vocal Abuse/Misuse?

Depending on the diagnosis your doctor gives you, they might suggest one or more of the following treatments:

Treatment for vocal misuse or abuse, include:

In some cases, you may have one vocal cord that's become paralyzed. If this occurs, you may experience hoarseness. You may choke when you drink liquids, but will probably not have problems swallowing solid foods. This issue can go away with time in some cases.

If it doesn't, the doctor could perform one or two procedures to push your affected vocal cord closer to the middle of your windpipe, allowing your vocal cords to meet and vibrate more closely together. This can help to improve your voice and allow your larynx to close when swallowing. Some treatments might include:

For more information on voice abuse/misuse or if you suspect you have an ailment causing you to abuse your voice, contact Houston ENT & Allergy to set up an appointment. We'll determine what the problem is and will sit down and consult with you about which treatment plan we feel is best for your situation.