The sneeze. It’s one of your body’s most powerful methods of defense, but it can leave you feeling more than a little helpless when sneezing seems to take over and you can’t seem to stop. No matter what the cause of your need to sneeze may be, it is an automatic response you can’t stop by force of will. When one is coming on, the only thing you can do it roll with it. But, why do you need to sneeze? If you’re wondering “Why do I sneeze all the time?” or what the causes of frequent sneezing may be, you’ve come to the right place. This article explores what sneezes are, the reasons you sneeze, and what causes them.… END_OF_DOCUMENT_TOKEN_TO_BE_REPLACED 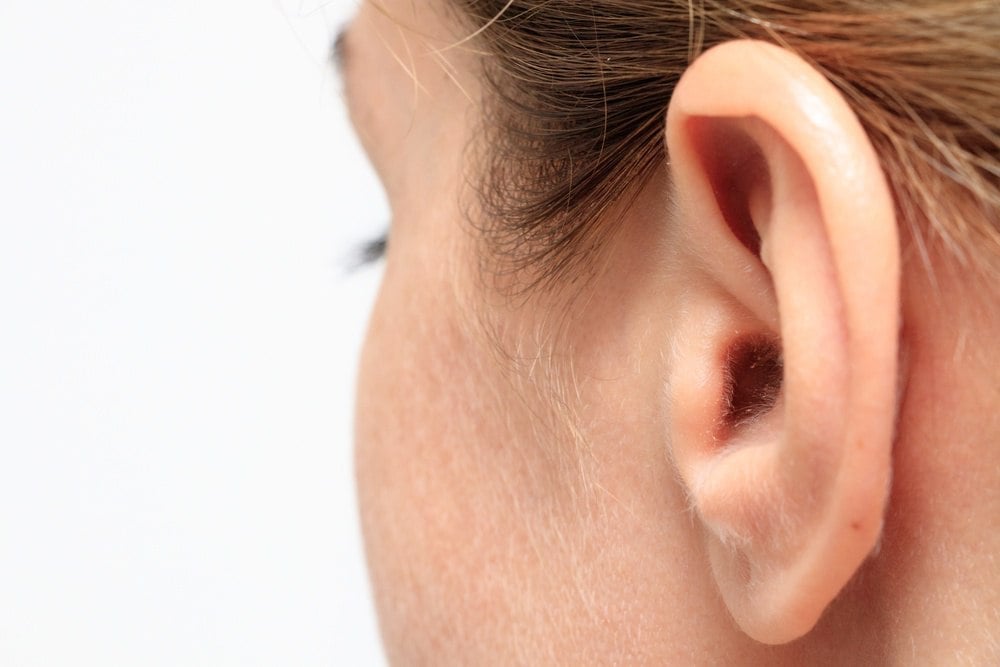 Your tympanic membrane (TM) is an important component of your ear and your hearing. You most likely know it better as your eardrum. The tympanic membrane consists of several layers of tissue which are the:… END_OF_DOCUMENT_TOKEN_TO_BE_REPLACED 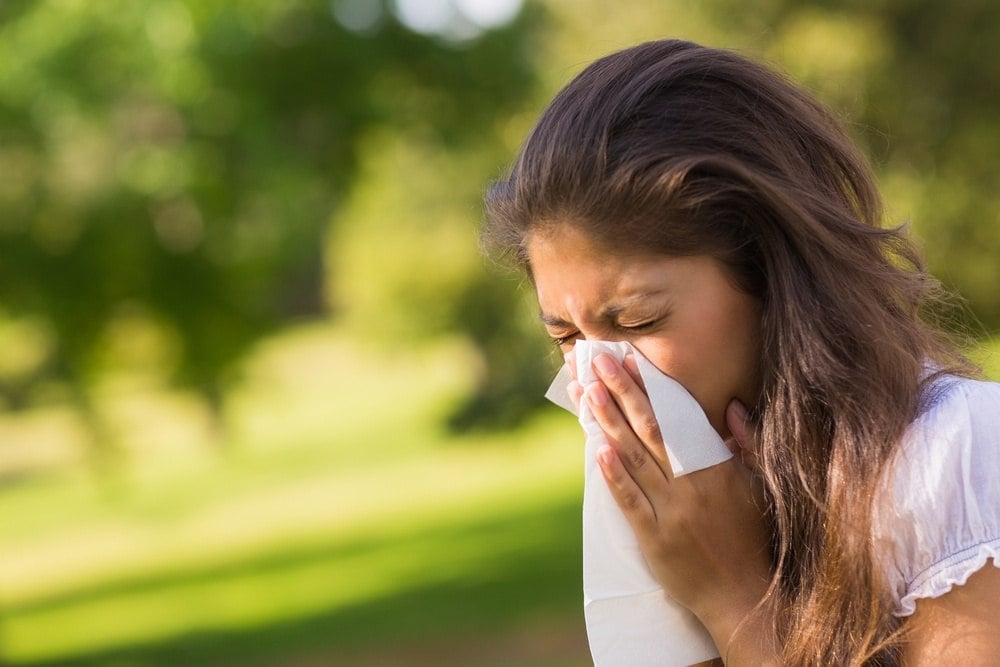 Allergy season is bad each year in Houston. And, according to Houston Chronicle article, Dr. Joshua Septimus, an internist associated with Weill Cornell Medical School and Houston Methodist Hospital,  hasn't seen a year yet that wasn't severe. It's really about to what degree of severity it is.… END_OF_DOCUMENT_TOKEN_TO_BE_REPLACED

What is a Nasal Endoscopy Procedure? (Indications, Side Effect & Uses) 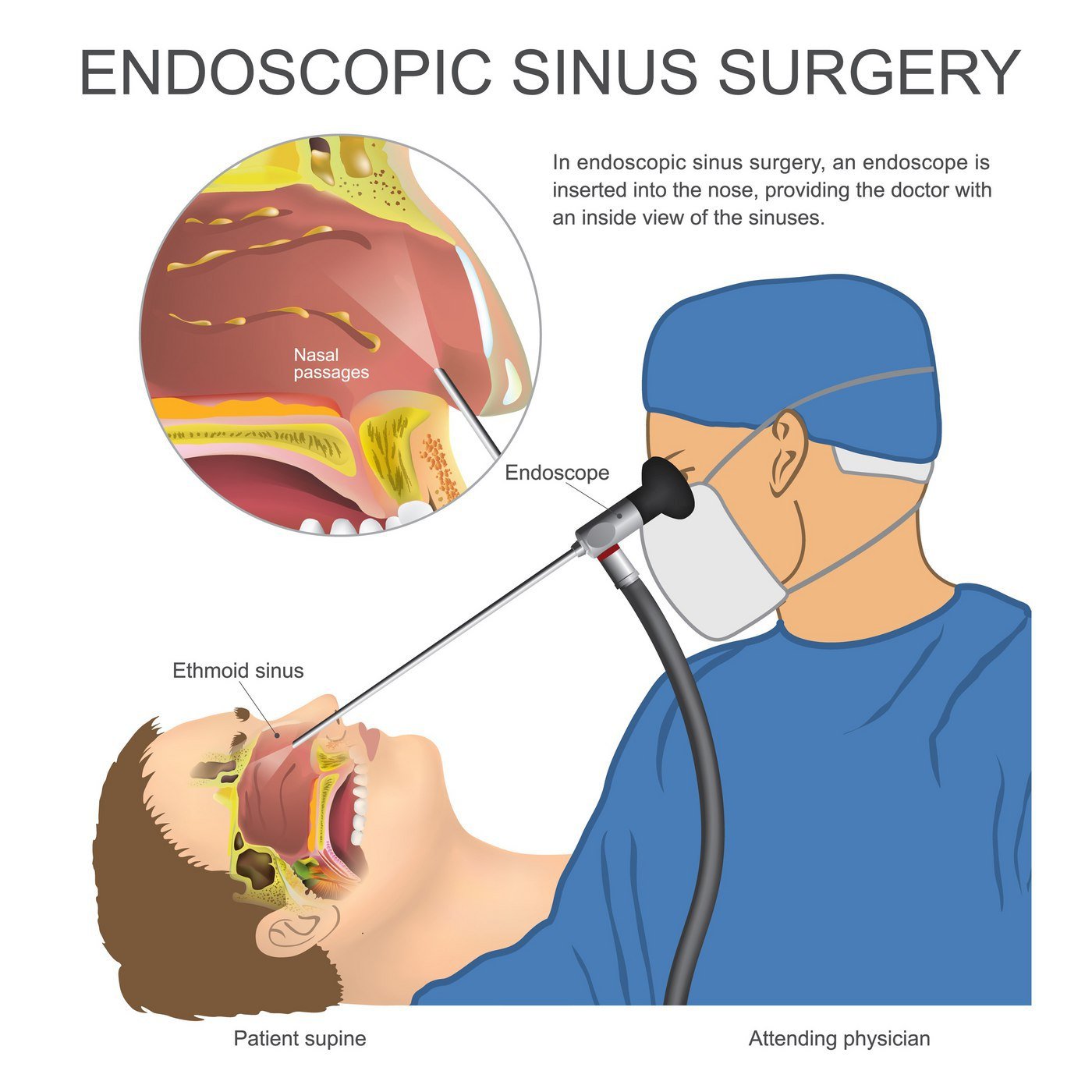 If you've been told by your Houston ENT doctor you require a nasal endoscopy, your first thoughts may be, "what is a nasal endoscopy and what is that thing they'll be putting up my nose?" Not to fear, it's not as scary as it sounds.… END_OF_DOCUMENT_TOKEN_TO_BE_REPLACED

Allergies vs Cold or Flu: Differences and Symptoms 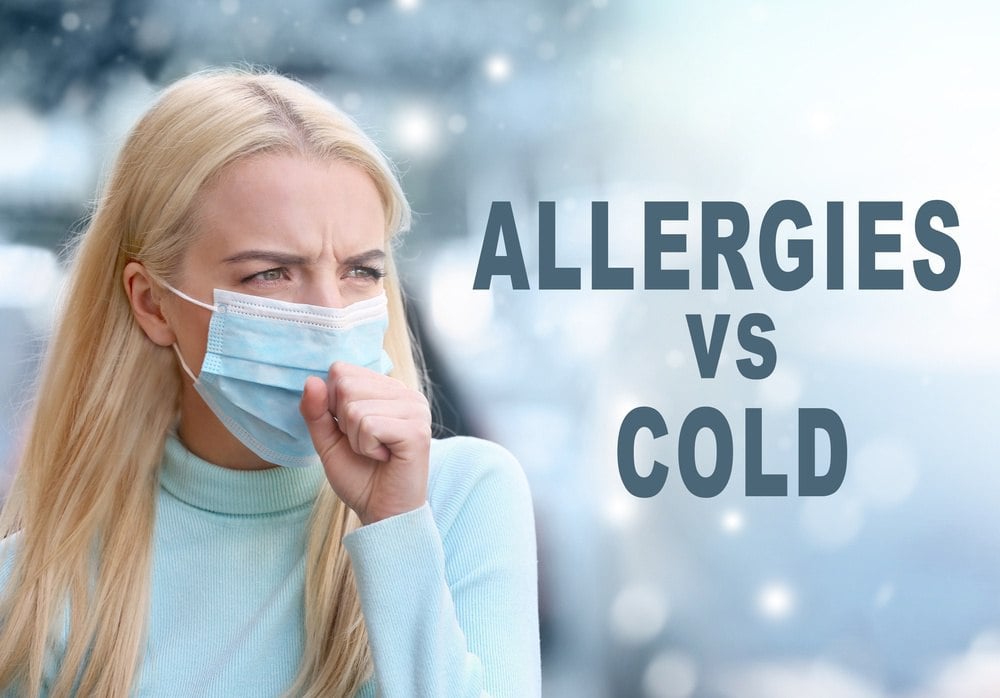 It’s that time of year again. The time of year when Houston temperatures are fluctuating like crazy and germs, viruses, and pollen simultaneously saturate the air. It can be enough to make your head spin – or at least feel like it is spinning.… END_OF_DOCUMENT_TOKEN_TO_BE_REPLACED 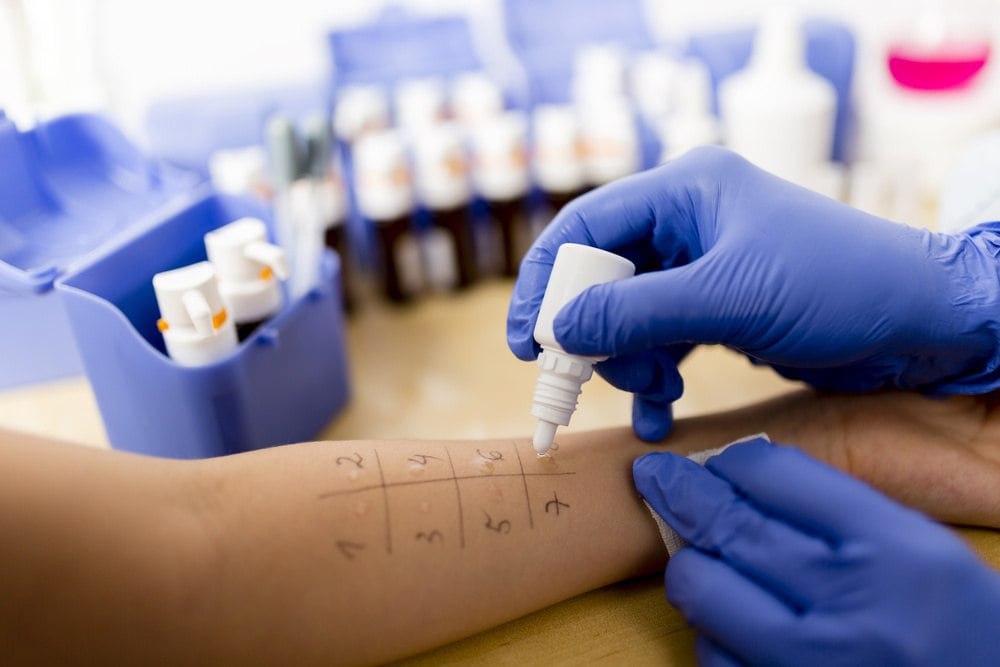 A skin allergy test is an important diagnostic tool used to help determine which allergies or sensitivities some people may have. The tests themselves are conducted under the supervision of board-certified allergists who analyze a variety of key details throughout the testing process to ensure an accurate diagnosis and create an effective treatment plan.… END_OF_DOCUMENT_TOKEN_TO_BE_REPLACED

What is a Septoplasty? (Indications, Reasons, and Procedure) 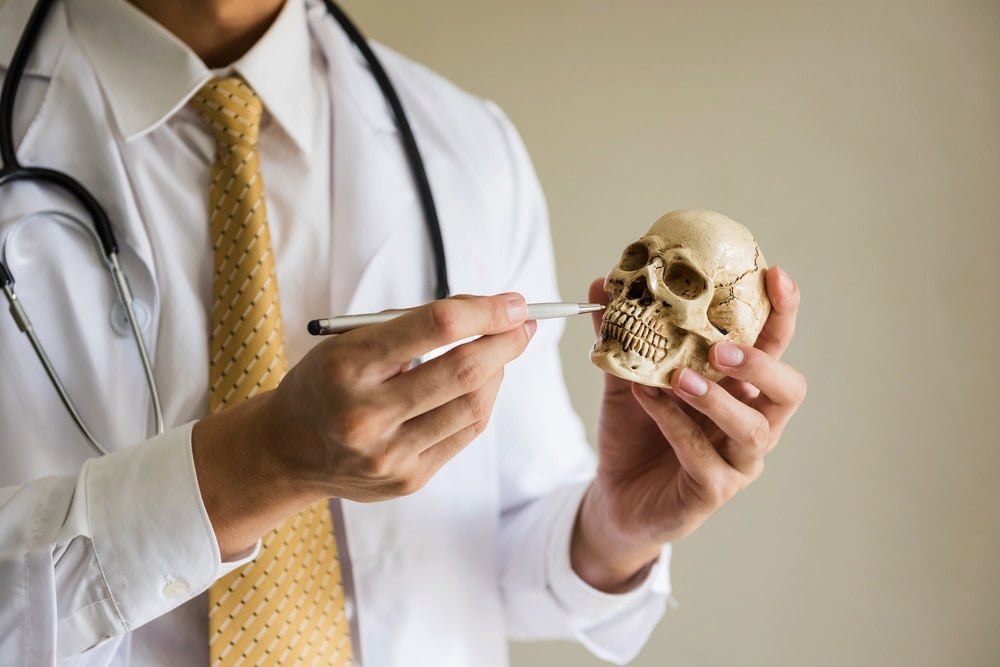 A common problem that causes many patients to go to the doctors is a nasal obstruction. A frequent cause of nasal obstruction is a deviated nasal septum. Septoplasty is a surgical procedure that fixes septal deviation and improves the patient's quality of life. In the U.S., it's the third leading neck and head procedure.… END_OF_DOCUMENT_TOKEN_TO_BE_REPLACED

What is a Deviated Nasal Septum? (Signs, Symptoms, and Causes) 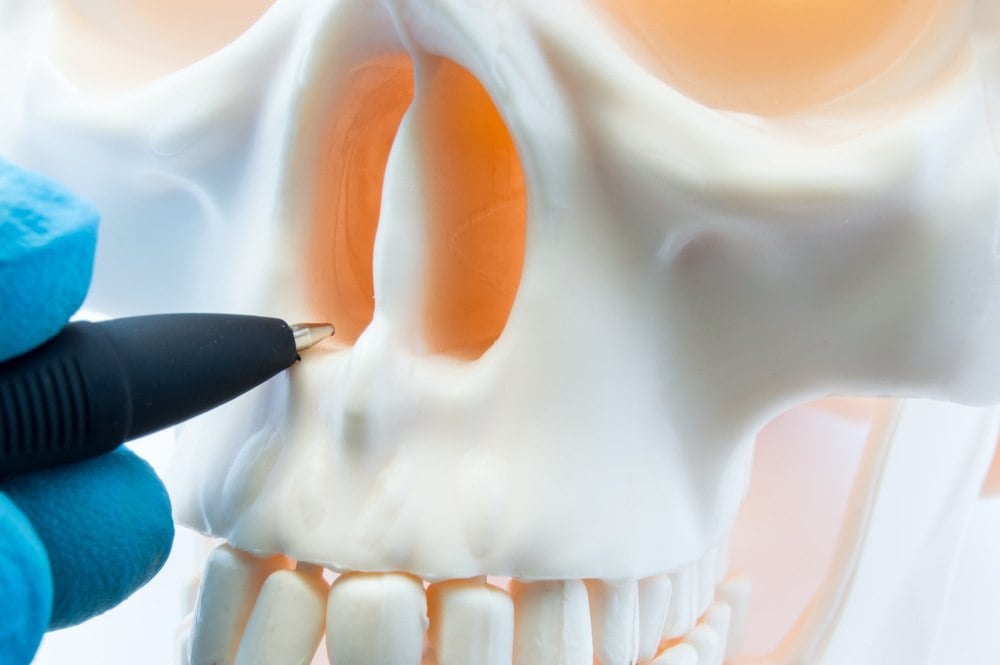 Around 2.2 million Americans have a deviated nasal septum. That's one in 124 people. Actually, it’s fairly common to have an uneven septum. As much as 80 percent of all nasal septums have some degree of deviation, according to estimates by the American Academy of Otolaryngology. You most likely won't need medical attention with a deviated septum unless it’s causing you health complications or impacts your quality of life negatively.… END_OF_DOCUMENT_TOKEN_TO_BE_REPLACED 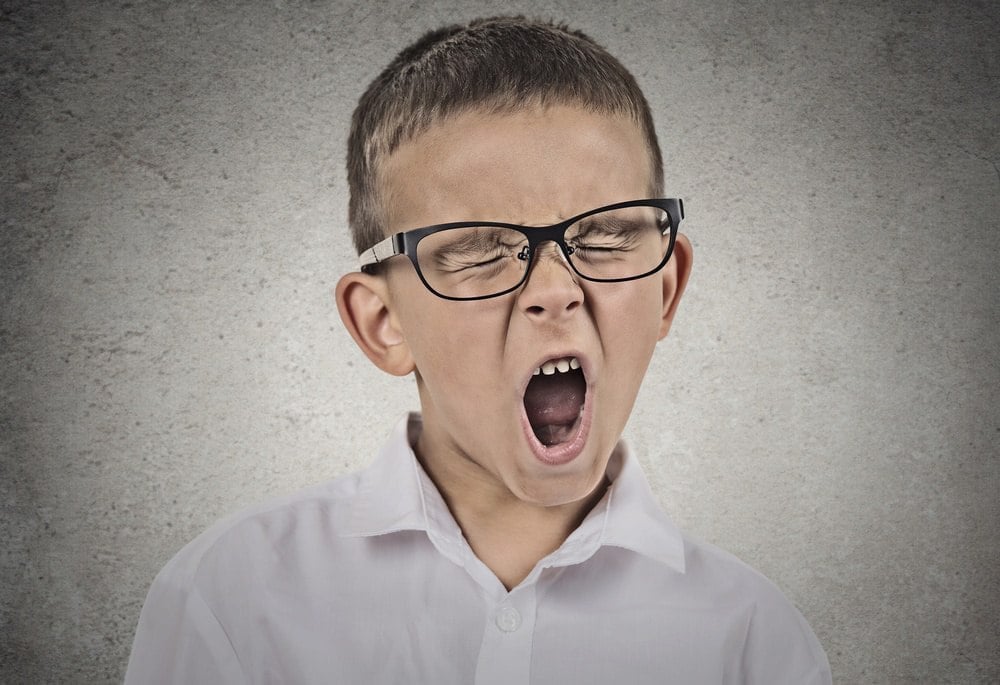 Over the past 20 years, both parents and teachers in the U.S. have reported widespread levels of kids with impulsive behavior, trouble focusing and hyperactivity. Policymakers, scientists, and educators have all labeled attention deficit hyperactivity disorder (ADHD) as a nationwide crisis that led to them investing billions of dollars to look into its cause. Some factors they've looked into are brain development, genetics, the push for early academics, exposure to lead, and more. But, what if it's not ADHD after all causing these behaviors in children? What if it's something more obvious such as sleep? As many researchers are now suggesting,  it is possible that children these days are just not getting enough sleep — and this is leading to troubling behaviors that actually mimic ADHD. … END_OF_DOCUMENT_TOKEN_TO_BE_REPLACED

Enuresis is the term giving to older children (over five years old) who wet their bed during the night while they are asleep. Bedwetting can happen several times a week or every night. For many children, bedwetting resolves on its own without any treatment intervention. However, when it doesn’t resolve, parents begin to worry about their child having an underlying medical condition. Many children think they're alone in wetting the bed every night. This can make them feel bad. However, kids with enuresis are far from alone. Around 15 percent of kids this age are affected. And, while kids will naturally gain control of their bladder at night, they all don't do it at the same age. There are many causes of enuresis in children and they can range from poor toilet habits in the daytime to emotional problems. However,  up to 80 percent of children with enuresis have concurrent obstructive sleep apnea (OSA), making it one of the top signs and symptoms of sleep apnea in children.… END_OF_DOCUMENT_TOKEN_TO_BE_REPLACED